The Ultimate Guide to Effective Cold Email Cadences is out - Get your copy now! 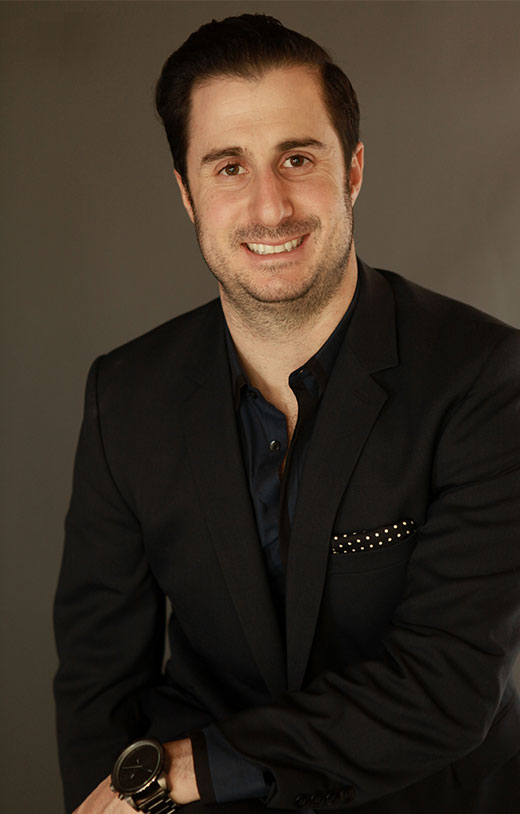 Shawn Finder always was an entrepreneur at heart. At age 24, he stepped into the entrepreneurial world and never looked back. He started out importing packaging from the Orient and selling it to top retailers in North America. However, as selling was his passion, Shawn founded a list-building company ExchangeLeads in 2013, in order to help salespeople build quality lists for reaching out to new prospects.

In early 2018, Shawn parlayed ExchangeLeads into his second startup called Autoklose, which is a new, revolutionary sales automation platform used by thousands of sales professionals around the world to help them save both their time and money.